Water Damage Services | Why Does My Basement Flood in the Winter?

January 18, 2022 Posted by Matt Nelson Comments Off on Water Damage Services | Why Does My Basement Flood in the Winter? Like

While it may still be sunshine and warm weather, winter is going to be here before you know it and homeowners should be prepared. You might think that water damage services are needed the most in the spring when there is a lot of rain, but flooding can happen all year round and winter is a busier time than ever. If you have often found yourself wondering why your basement always floods in the winter, we have some possible reasons for you!

No matter what the reason for your flooding issues in your basement, when they happen, you need help mitigating the disaster quickly. That is where the professionals come in handy.

If you need water damage services, call ServiceMaster of Greater Pittsburgh at 412-314-3832. 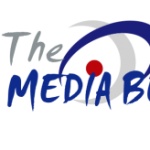 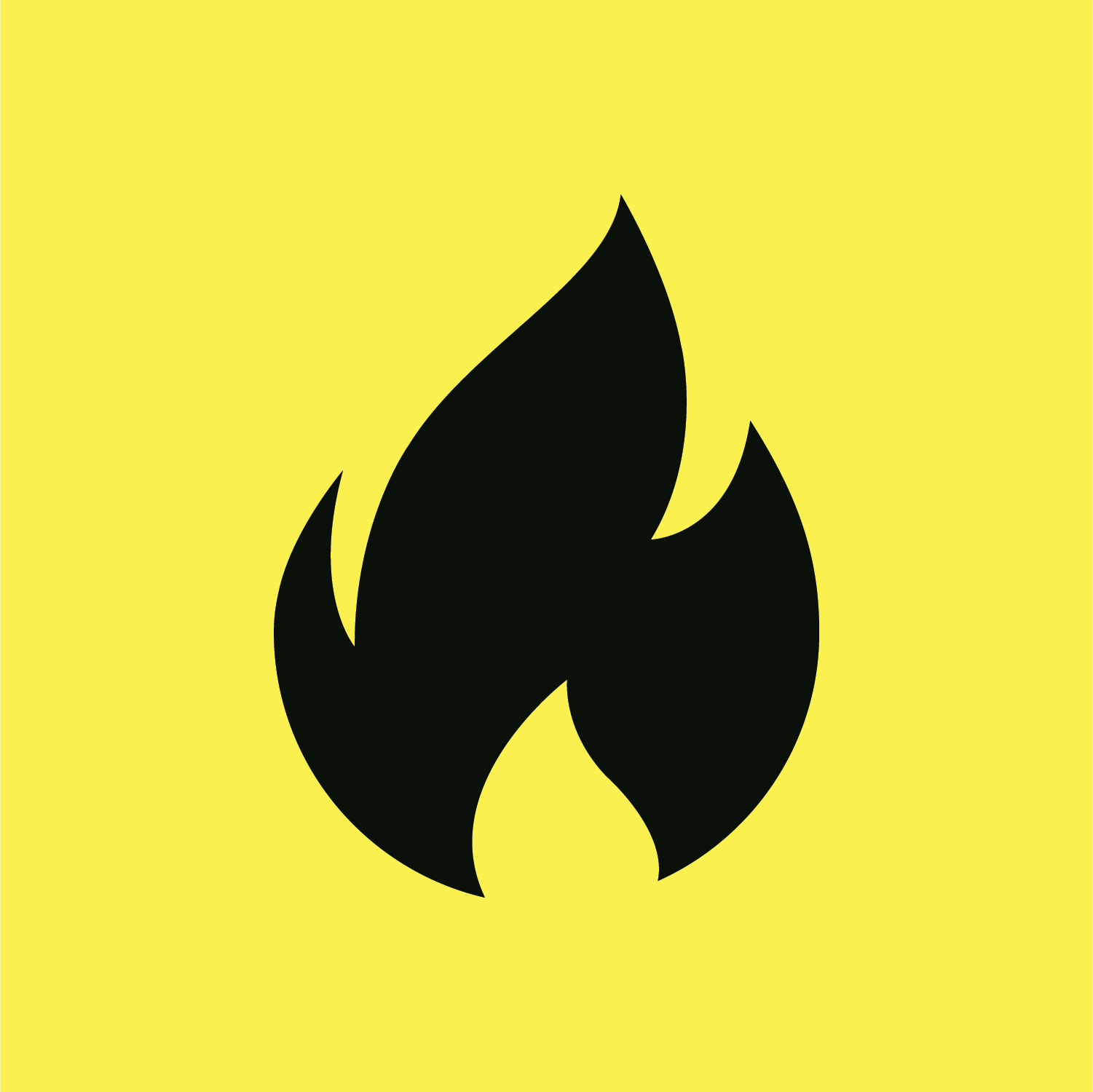 Fire Damage Cleanup in Greater Pittsburgh | A Guide to Dealing with Fire Damage
Whether a small or big fire, a fire accident can ... 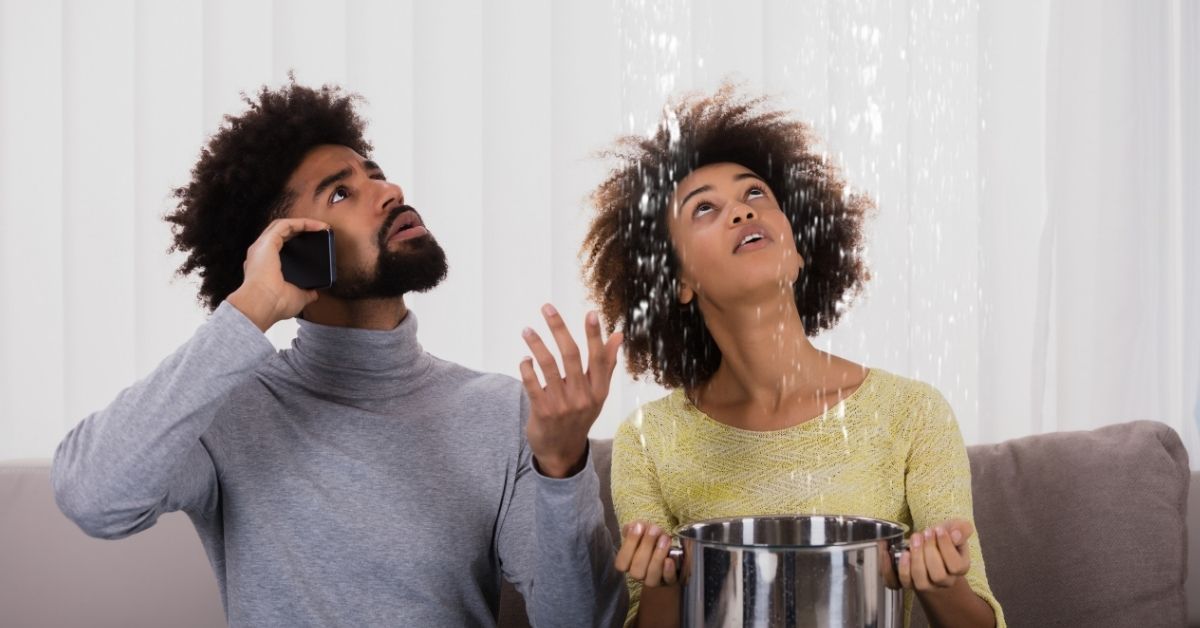 Water Damage Restoration in Greater Pittsburgh | When to Call A Professional
The best time to call a professional is immediately after ... 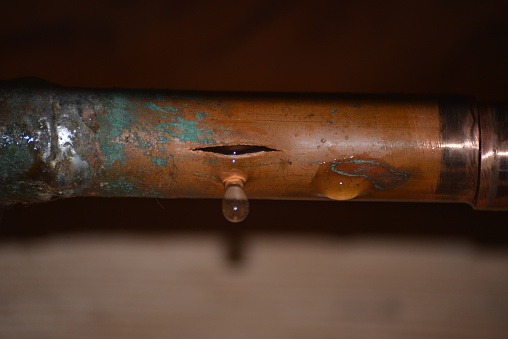